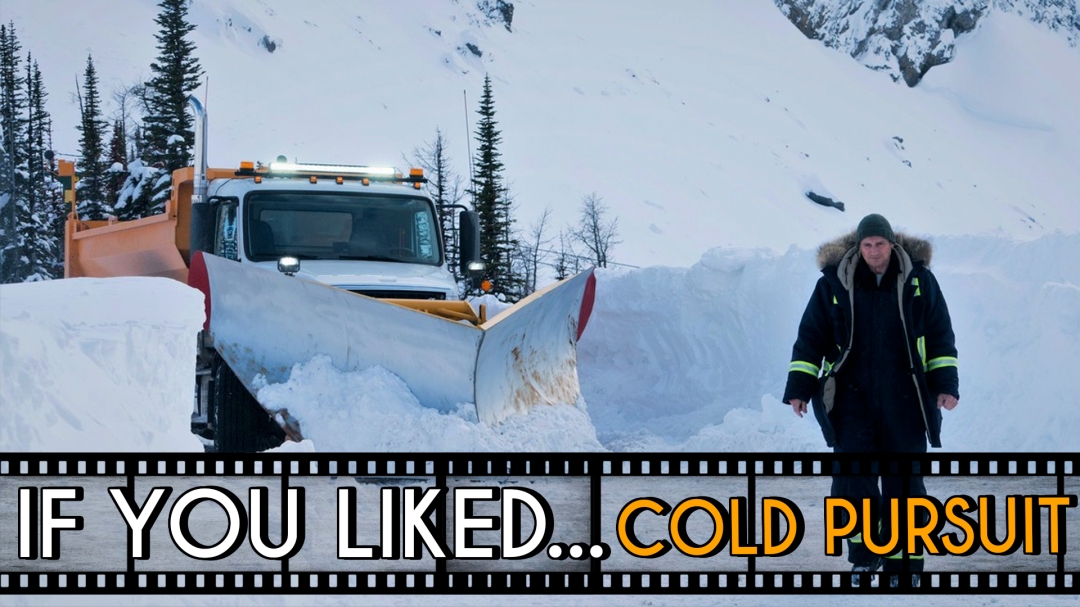 What to Watch After Cold Pursuit

With Cold Pursuit out, we decided to recommend a few similar movies to watch after the credits roll and you’re wanting more.