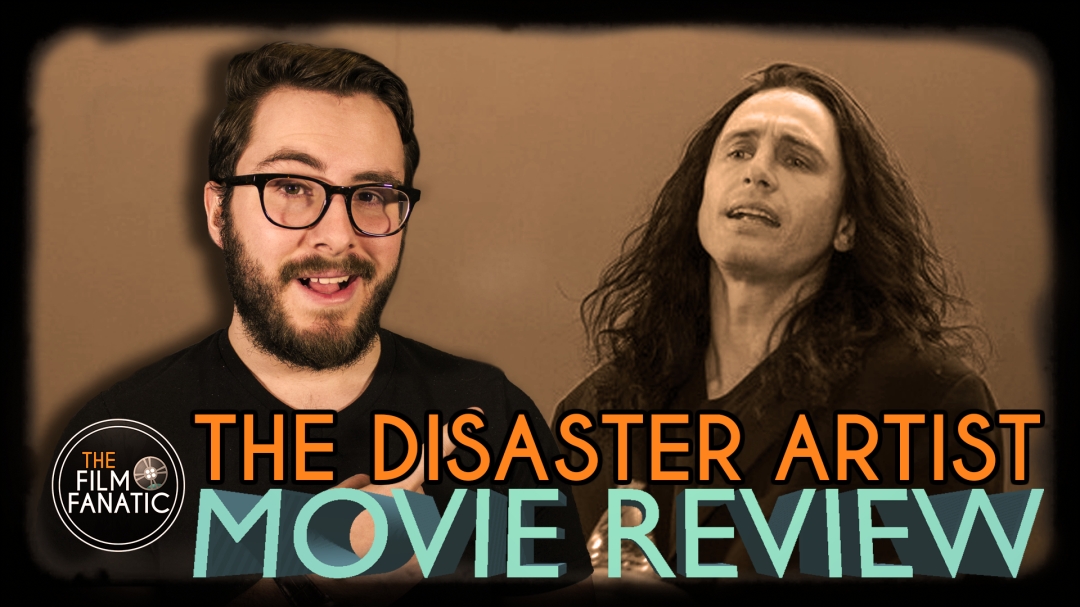 The making of the worst movie ever made.

SYNOPSIS: When Greg Sestero, an aspiring film actor, meets the weird and mysterious Tommy Wiseau in an acting class, they form a unique friendship and travel to Hollywood to make their dreams come true. (IMDB)

The Disaster Artist is a heartfelt, entertaining biographical dramedy that works whether you’ve seen The Room or not. With its deep, relatable story, raw characters, and some career-best performances this film is far from being a disaster

What did you think of The Disaster Artist? Let me know in the comments!